On September 25, 2019 a resident of Louveciennes in France noticed unidentified blue lights moving through the sky on which she started to film the weird phenomenon. 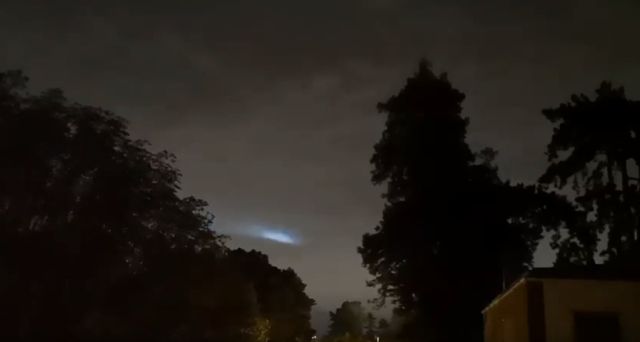 Like many other people who have been witnessed a similar phenomenon, also the resident of Louveciennes wonders what it might have been.

This sky phenomenon has been going on for a while and nobody knows where it comes from or what it could be.