According to HalTurnerRadioShow the oceanographic instruments that monitor the South China Sea have recorded a significant underwater nuclear explosion. 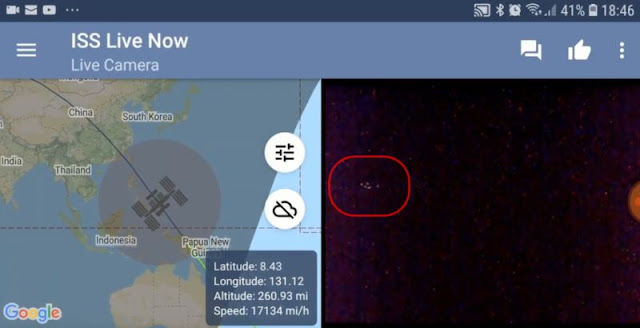 The explosion occurred on November 21st at around 18.22 ET and took place at a depth of about 50 meters and had to be between 10 and 20 Kiloton.

After the explosion an increase of radiation was detected on the coast of China and Taiwan by the uRADMonitor.

On the same day of the explosion in the South China Sea, Scott Dillon recorded via the ISS Live Cam application on his cellphone a mysterious partially cloaked craft at about the same time of the explosion. 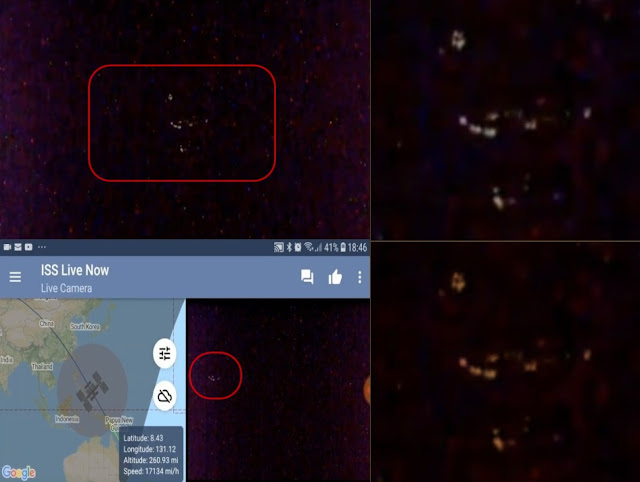 But what is striking is that at the time of Scott Dillons’s recording the ISS and thus the mysterious craft were exactly above the location of the explosion. 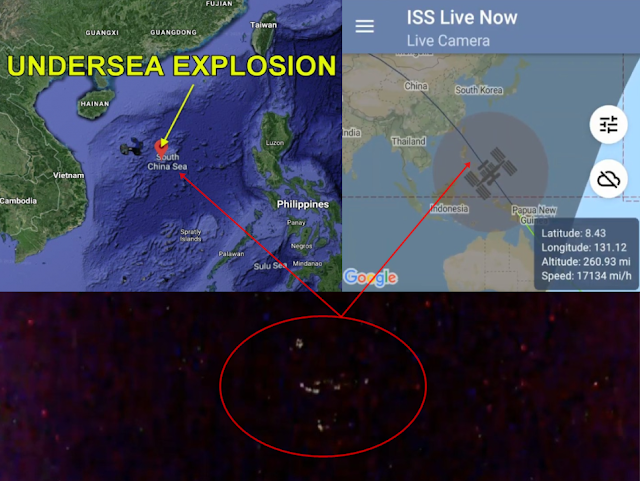 Without stating that the craft has been responsible for the underwater explosion we may ask ourself whether it has dropped a nuclear device or not.

To date there is a lot of mystery surrounding the underwater explosion.